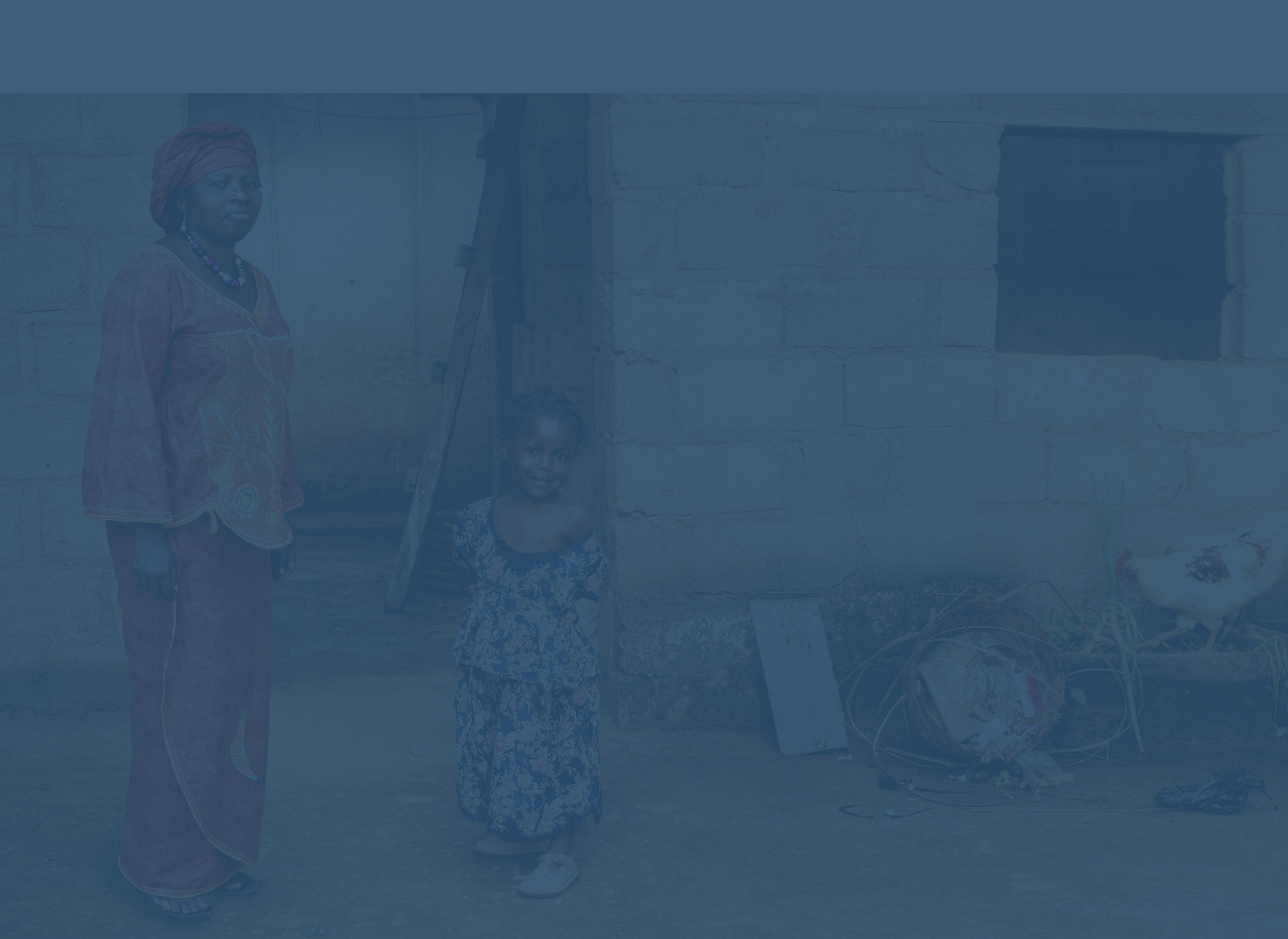 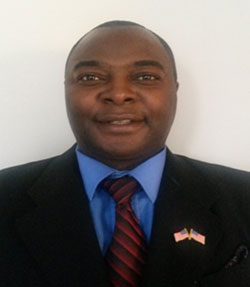 The goal of the JRFI USA, Inc., is to initiate sustainable project developments and build a multipurpose chapel, center and a recreational centers in Cameroon, Africa   that will provide employment, jobs and training in communities within the USA and Cameroon, which will help to combat poverty, promote peace and justice among the less fortunate in our world as we provide increased educational and professional opportunities for staff, faculty, researchers and students in the USA and Cameroon.

Gideon M. Ticha and his wife, Celine are the co-founders and the current Chairman, President and CEO of the John Retreat Foundation International USA, Inc., (JRFI) located in Tyrone Georgia. Chairman of the Board Gideon is a native of Zang-Tabi Village in Cameroon Africa. He is the former President General of Taah Youth and Students Association (TASA) Cameroon, a former Sunday school leader of Presbyterian Church, Nwong in Zang Tabi Village which is the Meta Tribe in Cameroon.

The Meta Tribe is like the area size of the Peninsula, from South San Francisco to San Jose,  it is a rural region that stretches into an urban center called Mbengwi, grass field Region of Cameroon. It is in the English-speaking region, of Cameroon, Africa. Gideon is a U.S. citizen with a BA in Law from the University in Yaoundé, Cameroon and he obtained a LLM from Hamline University School of Law in Minnesota.

Gideon is full-time in the U.S. Army with a rank of Sergeant First Class. He is a former Elder at Westminster Presbyterian Church in Minneapolis, Minnesota. While a student in college in Minnesota, he held various positions with United Parcel Service (UPS), and as a Manager with McDonald on the University of Minnesota campus in Dinky Town Minnesota.

Gideon was a volunteer Guest Speaker with Minnesota International Center (MIC). He developed the first Cameroon Education and Awareness Program in Minnesota prior to becoming a member of the US Army. In addition to his volunteer work in the Cameroon community he was the former Vice President with the District Nine Rotary Club in South Minneapolis, Minnesota.

Gideon freely volunteered his time, energy and money to assist Frank Taylor for US Congress for the fifth district in Minneapolis, Minnesota. Frank was a Retired Science Teacher in the Minneapolis Public Schools and the President for the South Minneapolis Rotary Club.  Gideon became involved in this campaign for Success in Education for all children to promote education and awareness in the Cameroon community in Minnesota and in Cameroon. Gideon has served as an Elder at Valley Presbyterian Church, Portola California. He is the Senior Team Coach for Thunderbirds Tyrone Soccer League, in Tyrone, Georgia. He has been an active Member of American Legion Post 50 Peachtree City, Georgia, and Den Leader with Cub scouts Troop 179 in Tyrone Georgia.

Gideon resides with his wife Celine and children Shirlee, Prince, Imani-Linda, and his Mother and Father in Tyrone, Georgia.  Gideon is very Passionate about his Community service as a demonstration of God’s love for him and his family 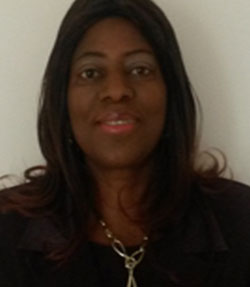 – President and CEO and Ambassador to JRCCA in Cameroon

Celine Ticha , JRFI President and CEO is dedicated to community service and family. She conducted training sminars with women , men , boys , girls, children and youths at JRCC during their annual Leadership retreat seminar/workshop. She also assisted in hosting many community events in Minnesota, Florida, California and Georgia , with leaders from Kenya and Cameroon in her home in Georgia . She helped create an opportunity for open and frank discussion among community leaders in an effort to improve and expand communication which led to sustainable awareness and education among people from different cultural back grounds, tribes and communities. She helped generate support for the Ministry of JRCCA which has enriched many people in Cameroon and around the World. She supported Women retreat and leadership seminars in collaboration with Mama Samlome co-founder of JRCCA with Pa John in Cameroon.